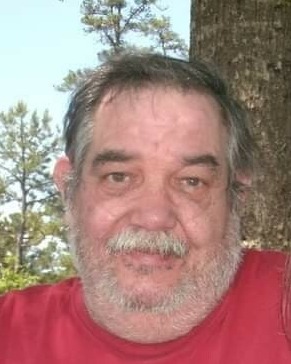 He was born on April 13, 1960 in Naha Okinawa, Japan to the late William Robert Robison and Darlene Marie Dillon. He worked in maintenance and served 12 years in the United States Army.

Mr. Robison is preceded in death by his wife, his parents and sister, Rhonda Robison.

In accordance to his wishes, Mr. Robison will be cremated and a memorial service will be held early in the New Year. The family will be at their respective homes. He and his late wife will be laid to rest in Ozark, Alabama at a later date.

To order memorial trees or send flowers to the family in memory of William Donald Robison, please visit our flower store.