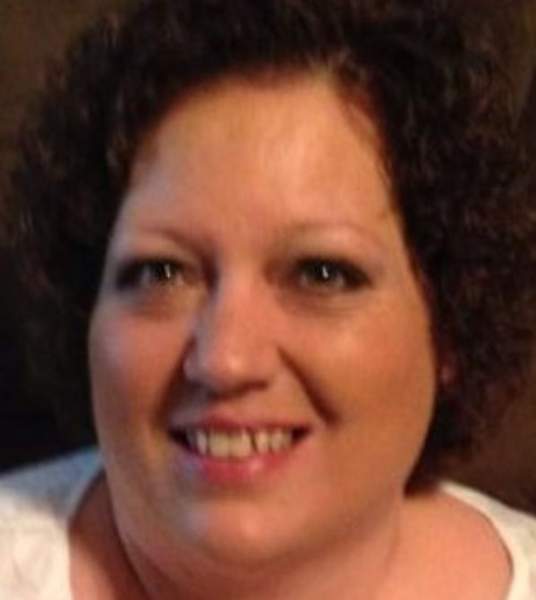 Ms. Tracy Hope Blewitt, 54, died Saturday (January 29, 2022) at Memorial Satilla Health following a brief illness.She was born December 10, 1967 in Fredericksburg, VA. Tracy accepted Jesus Christ as her Lord and Savior at an early age. She was affiliated with the Pentecostal faith. In 1979, her family moved to Hartwell, GA, and she graduated from Hart County High School in 1986. In 1990, her family moved to Waycross. She owned and operated Ms. Tracy’s Daycare until she became ill. Tracy loved children, and she leaves behind a legacy of love and compassion. She was a devoted mother, daughter, sister, mother-in-law, and sweet cheeks to her grandchildren. Tracy loved her grandchildren to the moon and back!She was preceded in death by her father, James P. Blewitt, Sr.; maternal grandparents, Joseph Alexander Cornett, Sr. and Opal Faye Cornett; and paternal grandparents, William Curtis Blewitt and Zella Nelson Blewitt.Survivors include her children, Paige Blewitt Nunn (husband Jason) and Alex Bryson (wife Cinda) both of Waycross; grandchildren, Madison, Kason and Kolby Bryson; her mother, Anna Cornett Blewitt of Waycross; siblings, James P. Blewitt, Jr. (wife Beverly) of Hartwell, Lori Milford (husband Kent) of Flowery Branch, and William C. Blewitt II of Canon; and several nieces and nephews.The family would like to extend their deep, heartfelt appreciation to the Memorial Satilla ICU nurses, especially Susy, for the excellent care given to Tracy during her illness.A funeral service will be held at 10 a.m. Wednesday (February 2, 2022) at the Music Funeral Home Chapel. The family will receive friends 6 until 8 p.m. Tuesday at the funeral home. A graveside service will be held at 4:30 p.m. Wednesday at Nancy Hart Memorial Park in Hartwell, GA.

To order memorial trees or send flowers to the family in memory of Tracy Hope Blewitt, please visit our flower store.