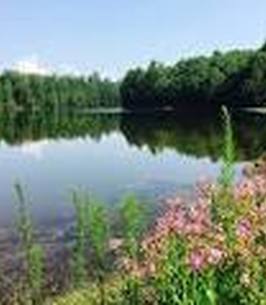 Mr. Samuel A. Bolden better known as Mr. “Yeahhh” was born on Aug. 31, 1955 in the big city of Bowman, GA. Samuel was preceded in death by his parents the late Eugene & Scharlene Bolden, and a brother Ernest Bolden.
He departed this earthly life peacefully on Sept. 10, 2020.

He joined church at an early age. He attended multiple churches as often as he could until his health declined. Later in his years on many occasions, he became more talkative about his relationship with God.
Samuel was known and loved by many. As we all know he was not short of letting you know how he felt but, he also had a loving spirit that was compassionate and true. His personality was something one had to appreciate.
For his personal enjoyment he enjoyed watching TV, going the the drag races, talking junk, spending time with children, and most of all sitting in his car listening to music.

Funeral service for Mr. Bolden will be held on September 13, 2020, two o'clock pm in the chapel of the Coile and Hall Funeral Directors. Burial will follow at the Hillcrest Cemetery in Bowman, GA.

An online guest registry is available by visiting www.coileandhallfd.com
To order memorial trees or send flowers to the family in memory of Samuel Bolden, please visit our flower store.
Send a Sympathy Card