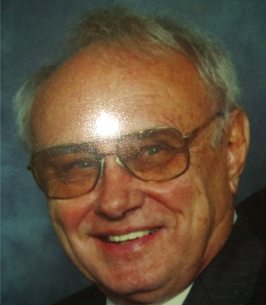 Mr. Carnes retired from AT&T/Western Union and had served in the US Army. He was a faithful member of the Bluestone Baptist Church, Danielsville, GA.

Graveside services will be held Wednesday, February 10, 2021 at 2PM at Evergreen Memorial Park. There will be a viewing at Lord and Stephens West on Tuesday, February 9, 2021, between 6:00pm and 8:00pm.

Lord and Stephens Funeral Home, WEST, is in charge of arrangements. www.lordandstephens.com
To order memorial trees or send flowers to the family in memory of Reily Vincent Carnes, please visit our flower store.
Send a Sympathy Card