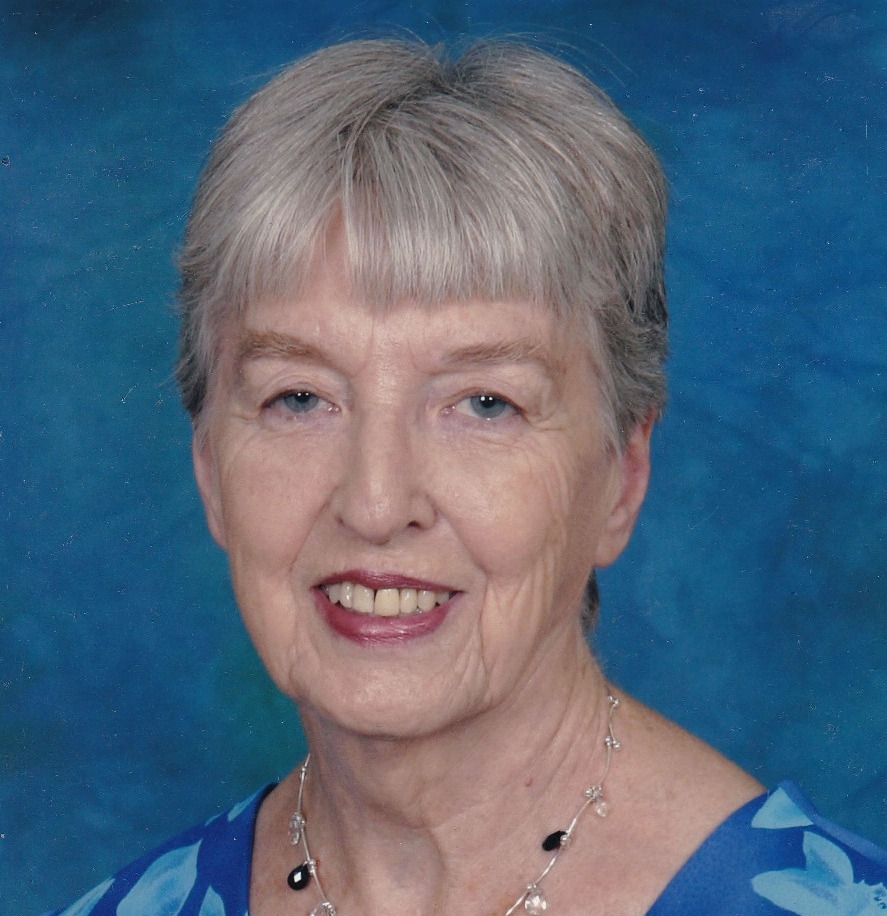 She was born on November 25, 1935 in Toccoa, GA. to the late Burgess Fulton Stowe and Lizzie Lathan Stowe.

Mrs. Blythe was a homemaker and a member of Flat Shoals Baptist Church.

Funeral Services for Mrs. Blythe will be held on Friday, June 24, 2022, at three o'clock in the Chapel of Coile and Hall Funeral Directors. Visitation will be held from 2- until the service hour.  Burial will be at Bowersville City Cemetery.

Her family would like to Thank her Hospice team and her close friends; Ruby Nell Turpin and Barbara Sanders.

To order memorial trees or send flowers to the family in memory of Mary Blythe, please visit our flower store.
Send a Sympathy Card