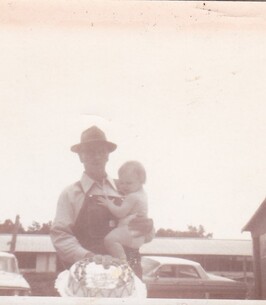 She was born on April 29, 1955 to the late Auther Dutton and Mary Lou Smith Dutton in Franklin County, Georgia. She was a CNA in the nursing industry and of the Christian Faith.

Funeral services for Ms. Martha Whitsel will be held Monday, March 8, 2021 in the Coile and Hall Funeral Directors Chapel, 333 E. Johnson Street Hartwell, GA. 30643 at two o'clock in the afternoon. Visitation will be held on Sunday, March 7, 2021 from 5-7 pm. Burial will be held in the Lavonia City-Burgess Cemetery, Lavonia, GA. The family will be at their respective homes.

All arrangements are entrusted to the care and direction of Coile and Hall Funeral Directors, 333 E. Johnson Street in Hartwell.

An online guest registry is available by visiting www.coileandhallfd.com
To order memorial trees or send flowers to the family in memory of Martha Whitsel, please visit our flower store.