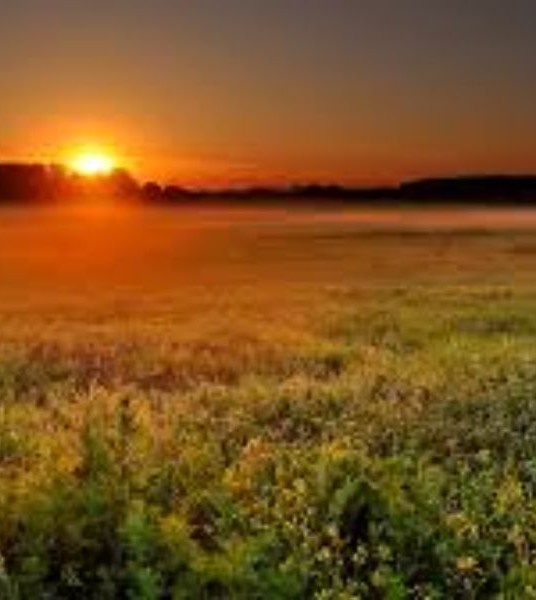 Mr. Irish was born on April 27, 1930 in South Birlington, VT. to the late Dewey Irish and Bernice Spears Irish.

He was President of VFW and American Legion and a member of Ignited Church in Lavonia, GA. He served as a Corporal in the United States Army.

Mr. Irish's wishes were to be donated to Emory University School of Medicine for research to help others.

Arrangements are under the care of Coile and Hall Funeral Directors, 333 E. Johnson Street in Hartwell.
To order memorial trees or send flowers to the family in memory of Jim Irish, please visit our flower store.