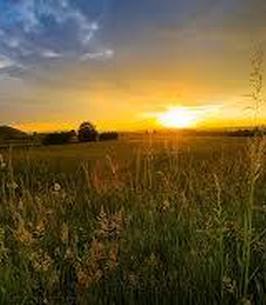 Mr. Jesse Noel Breneman, age 79 a resident of Hartwell entered eternal rest on Monday, November 18, 2019 at his home with his family by his side.

He was born October 28, 1940 in Richland, WI and was a self-employed window cleaner. He was one of Jehovah's Witnesses.

The family will be at the home.