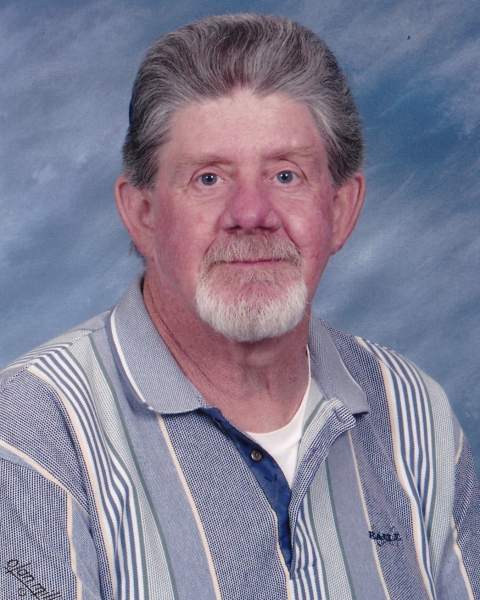 Mr. James Kenneth "Cotton"  Wilson, age 80 of Clyde Arnold Road in Starr, SC passed away on Wednesday, August 24, 2022 at Hospice of the Upstate.

Mr. Wilson was employed with Owens Corning as a lab tech for 31 years. He was a member of Abundant Life Baptist Church and a United States Army Reserve Veteran.

Funeral services for Mr. Cotton Wilson will be held on Tuesday, August 30, 2022, at two o'clock in the Chapel of Coile and Hall Funeral Directors with Mr. Fred Greenway officiating. Visitation will be held one hour prior to the service. Burial will be held in the Nancy Hart Memorial Park.

In lieu of flowers, please direct memorials to Hospice of the Upstate, 1835 Rogers Road, Anderson, SC 29621

To order memorial trees or send flowers to the family in memory of James Kenneth Wilson, please visit our flower store.