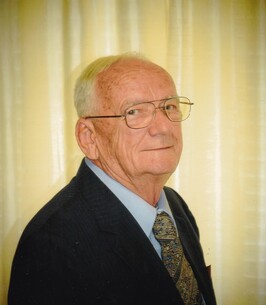 Mr. Baylor was born in Georgetown, SC. to the late William C. Baylor and Carrie Poston Baylor. He was of the Baptist Faith and retired from years as a superintendent in the underground utilities industry. Mr. Baylor was a veteran of the United States Army Vietnam Era.


The family has entrusted Coile and Hall Funeral Directors in Hartwell to arrange his services.
To order memorial trees or send flowers to the family in memory of James Walter Baylor, please visit our flower store.