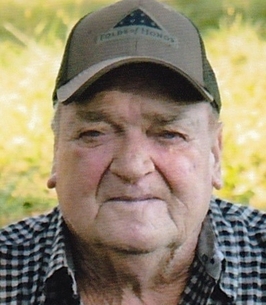 Mr. Jack Ray Sullivan, age 70 of Lavonia Highway, Bowersville, Ga., went to be with the Lord on Friday, January 1, 2021 at AnMed Health.

He was born on March 20, 1950 in Royston, Ga., to the late Perry Sullivan and Annie Blanche Bratcher Sullivan. He was Greens Keeper at Hartwell Golf Club and loved his family dearly.

In accordance with his wishes, he was cremated and the family will host a private memorial service at Coile and Hall Funeral Directors.

The family has entrusted Coile and Hall Funeral Directors and Cremations, 333 E. Johnson Street in Hartwell to arrange his services.

An online guest registry is available by visiting www.coileandhallfd.com
To order memorial trees or send flowers to the family in memory of Jack Sullivan, please visit our flower store.
Send a Sympathy Card