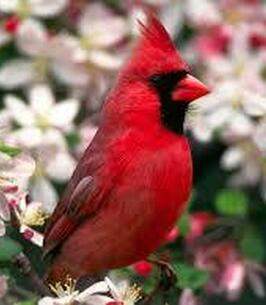 She was born February 12, 1922, the daughter of Aldolfo and Augusta Ratz. She was a member of the Kingdom Hall of Jehovah's Witness.

A private service will be held for Mrs. Breneman in the near future.

All arrangements are under the care and direction of Coile and Hall Funeral Directors, 333 E. Johnson Street in Hartwell.

Words of comfort and condolence may be left for the family by visiting www.coileandhallfd.com
To order memorial trees or send flowers to the family in memory of Helen Freda Breneman (Ratz), please visit our flower store.