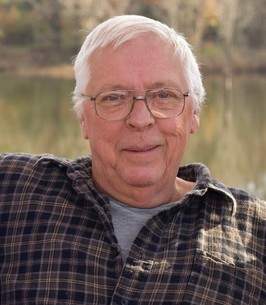 Mr. Garry Forrest Garrard, age 69 of Blackhorse Run, Martin, Ga., went to be with the Lord on Sunday, May 24, 2020 at St. Mary's Sacred Heart Hospital following a sudden illness.

He was born on November 27, 1950 in Stockbridge, Ga., to the late J.D. Garrard and Frances Ophelia Blankenship Garrard. He was a automotive mechanic and had owned a repair shop with his son. He loved to hunt, fish and was a beekeeper. He was of the Baptist faith. Mr. Garrard faithfully served his country during the Vietnam Conflict in the U.S. Army.

Mr. Garrard will be cremated in accordance to his wishes. A family service will be held at a later date. The family will be at their respective homes.

Coile and Hall Funeral Directors and Cremations, 333 E. Johnson Street in Hartwell will be serving the family of Forrest Garrard.

An online guest registry is available by visiting www.coileandhallfd.com
To order memorial trees or send flowers to the family in memory of Forrest Garrard, please visit our flower store.