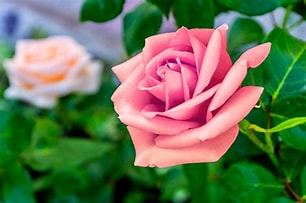 Dolores was a homemaker in her early years of marriage and then joined her husband as a partner in his business ventures. They moved to Hartwell from Connecticut about 37 years ago and operated Mr J's Grocery store in the Reed Creek area for a number of years.

She will be laid to rest with her husband in the columbarium at the Sharon Presbyterian Church in Reed Creek.

As per her wishes there will be no funeral service.

To order memorial trees or send flowers to the family in memory of Dolores Lorenzen, please visit our flower store.
Send a Sympathy Card