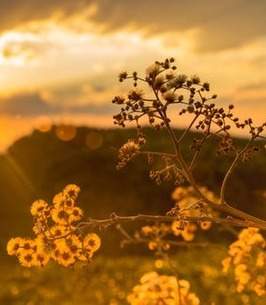 Dean was born in Royston on October 25, 1947, son of the late Dewey Clifton Guest and Mary Claire Kelly Guest. He was a 1965 graduate of Elbert County High School and worked in the granite industry for the majority of his life, having owned and operated both D&J Trucking and Stone Creek Granite. Dean attended Deep Creek Baptist Church and enjoyed dirt track racing in his younger years.

Survivors include his wife, Peggy Moorhead Guest and daughters and their spouses: Deanna and Charlie Wang and Jessica and Patrick Beri. Dean's proudest title was being "Pops" to five grandchildren that he absolutely adored: Addison, Lucas, Anderson, Emryn, and Ella Claire. He is also survived by his sister, Sandra Jenkins and her husband David.

Graveside services celebrating Dean's life will be held on Thursday, October 1, at 2 o'clock at Hillcrest Cemetery in Bowman with the Rev. Tim Adams officiating. The family will receive friends at Berry Funeral Home from 6:00-8:00p.m. on Wednesday, September 30.

Flowers are accepted and contributions may be made in his memory to St. Jude Children's Research Hospital.

Courtesy of Coile and Hall Funeral Directors in Hartwell.
To order memorial trees or send flowers to the family in memory of Dean Guest (Courtesy), please visit our flower store.