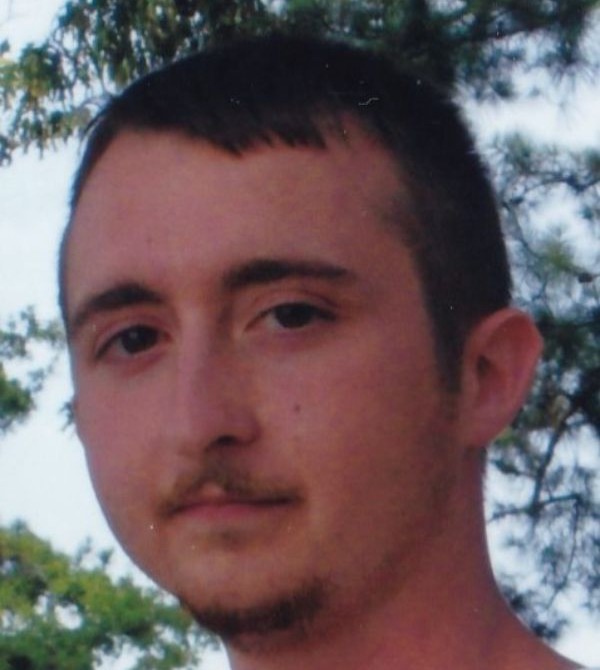 He was born on January 1, 1988 in Gainesville, Ga., he received his associates degree and was a machinist. He was of the Baptist faith.

Funeral services will be held on Monday, February 14, 2022 at Two o'clock in the chapel of Coile and Hall Funeral Directors with Rev. Jason Webb officiating. Burial will be in Memorial Garden of Prayer.

The body is at the funeral home where the family will greet friends on Sunday, February 13, 2022 from 5-7 p.m. The family will be at the home.

To order memorial trees or send flowers to the family in memory of Cory Lathan, please visit our flower store.
Send a Sympathy Card