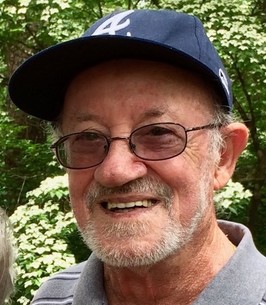 The family will hold a Memorial Mass at Sacred Heart of Jesus Catholic Church in Hartwell, GA., on January 4, 2020 at 11:00 AM. Burial will be at the Shimkets Family Cemetery.

Coile and Hall Funeral Directors, 333 E. Johnson Street in Hartwell will be serving the family of Mr. Salvemini.

www.coileandhallfd.com
To order memorial trees or send flowers to the family in memory of Corrado "Dino" Salvemini, please visit our flower store.
Send a Sympathy Card