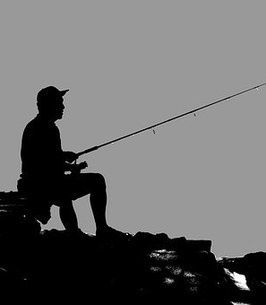 He was born in Royston, Ga., to the late Julian Cleveland and Barbara Jean Alewine Wyre. He was a welder in the automotive industry and of the baptist faith. Carson enjoyed hunting, fishing and golfing.

The family has chosen cremation and will receive friends on Thursday, October 17, 2019 from 4-7 p.m. at the home, 365 Liberty Church Road in Dewy Rose.

Online condolences may be sent by visiting www.coileandhallfd.com
To order memorial trees or send flowers to the family in memory of Carson Cleveland, please visit our flower store.
Send a Sympathy Card