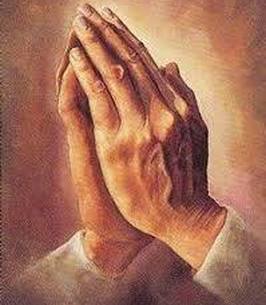 He was born October 29, 1953 in Royston, GA., to the late Junior Shoemake, and Martha Goss- Rowe, and was of the Methodist Faith.

Left to cherish his memory are his sisters; Margaret Thornton (Doyle) of Bowman Ga., and Sylvia Little of Royston, Ga., as well as his nieces and nephews.

In addition to his parents Calvin is preceded in death by his Son; David Goss, a sister; Veronica "Ronnie" Roebuck, a nephew, Wendell "Winky" Roebuck and his step- father; Leroy Rowe.

Funeral services will be held at 2:00 P.M. on Monday, October 26, 2020 from the Chapel of Coile and Hall Funeral Directors with Minister Doris Bell and Pastor Robert Berryman officiating. The Family will receive friends at the funeral home one hour prior to the service. In accordance with his wishes Mr. Goss will be cremated and a private inurnment will take place at Brown Grove Cemetery at a later date.

Their will be a repass immediately following the service at St. Mary's CME Church located at 182 Baker Street in Royston, Ga.

An online guest registry is available by visiting www.coileandhallfd.com
To order memorial trees or send flowers to the family in memory of Calvin David Goss, please visit our flower store.