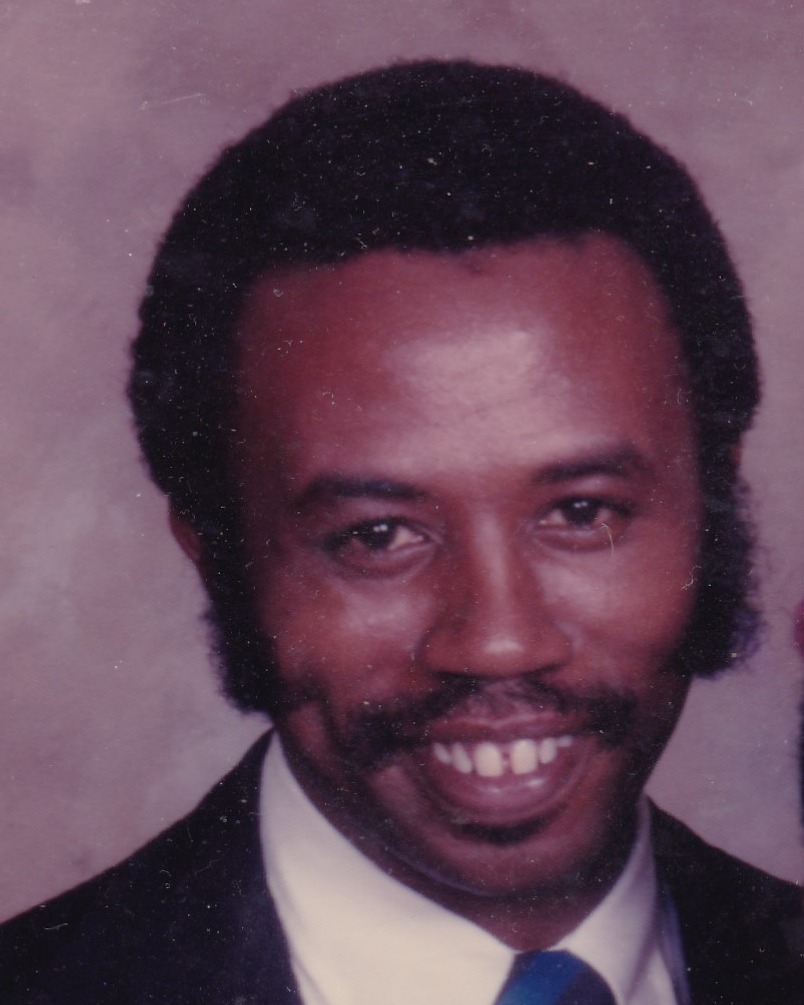 Calvin Cephas Adams was born in Hart County, GA on December 20, 1951 to the union of the late Samuel (SP) and Ora Simpson Adams.

Calvin accepted Christ at an early age. He joined the Sanders Grove Baptist Church and was baptized by Rev. S.M. Glover. He enjoyed talking about the goodness of God.

Calvin was educated at Hart County Training School and graduated in 1969. He was employed at Tenneco around 15 years. Later, Calvin was employed at the City of Hartwell Street Department where he retired after 30 years of service.

Calvin was united in holy matrimony to Dianne Brewer. They were blessed with two children. He enjoyed gardening and working in the yard of their home.

Calvin lived a full life and on Friday, December 9, 2022 his earthly life came to a close. He was preceded in death by his parents; grandparents S.C. and Lucille Simpson and Pratt and Lillie Adams.

Funeral Services for Mr. Adams will be held Saturday December 17, 2022 at 2:00pm in the chapel of Coile and Hall Funeral Directors. Burial will be held at Sanders Grove Baptist Church.

To order memorial trees or send flowers to the family in memory of Calvin Adams, please visit our flower store.