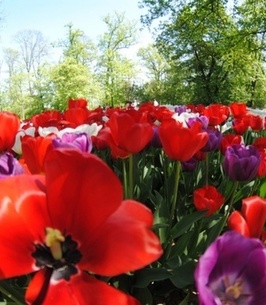 She was born January 22, 1950 to the late Willard Gray and Esther Anderson Gray . She was a Veteran of the United States Air Force having served as Tech Sgt. She retired in 2010 from Department of Defense Civilian Supply and Logistics. Mrs. Soucy was a member of the American Legion in Lavonia and Toccoa GA., and Seneca Quilters Guild. She was also a member of Power of Hope Cancer Support Group..

She is survived by children; Jeffrey (Kathryn) Soucy of Hartwell, GA and Kevin (Sarah) Soucy of Knoxville, TN., granddaughter, Madelyn. She is preceded in death by her husband Richard Soucy and her parents.

The family will hold a service in Iowa at a later date.

Online condolences may be sent to the family by visiting www.coileandhallfd.com
To order memorial trees or send flowers to the family in memory of Bonnie Jean Soucy (Gray), please visit our flower store.
Send a Sympathy Card