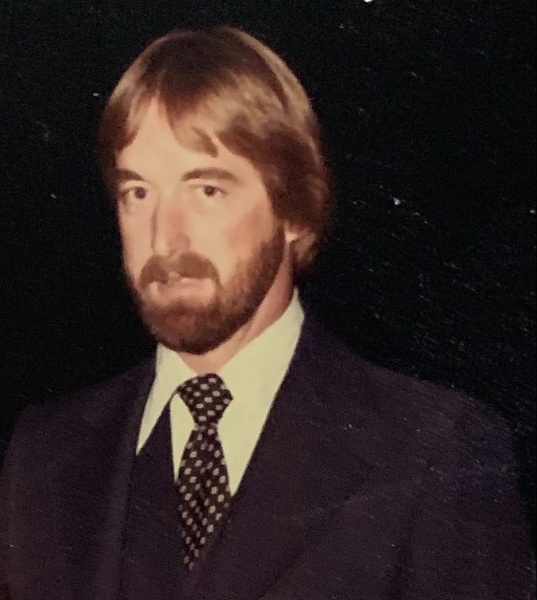 Mr. Robert (Bobby) Banister, age 71 of Hartwell, Ga., passed away peacefully on Saturday, January 22, 2022 at home surrounded by his family after a fourteen year battle with cancer.

He was born February 16, 1950 he was the son of the late B.C. Banister and Margaret Banister. He was a member of Hartwell First United Methodist Church and Nancy Hart Masonic Lodge #690. He proudly served his country in the Army National Guard for six years.

He is survived by; his wife of 53 years, Jo Banister, daughter and son-in-law, Sherri and Jake Fleming of Hartwell, grandchildren, Tayler Johnson and Emmie Fleming. He was preceded in death by his parents and one brother, Johnny Banister.

Arrangements are under the care and direction of Coile and Hall Funeral Directors, 333 E. Johnson Street in Hartwell.

To order memorial trees or send flowers to the family in memory of Bobby Banister, please visit our flower store.