To share your memory on the wall of Forrest Garrard, sign in using one of the following options:

Print
Mr. Garry Forrest Garrard, age 69 of Blackhorse Run, Martin, Ga., went to be with the Lord on Sunday, May 24, 2020 at St. Mary's Sacred Heart Hospital following a sudden illness.

He was born on November 27, 1950 in Stockbridge, Ga., to the late J.D. Garrard and Frances Ophelia Blankenship Garrard. He was a automotive mechanic and had owned a repair shop with his son. He loved to hunt, fish and was a beekeeper. He was of the Baptist faith. Mr. Garrard faithfully served his country during the Vietnam Conflict in the U.S. Army.

Mr. Garrard will be cremated in accordance to his wishes. A family service will be held at a later date. The family will be at their respective homes.

Coile and Hall Funeral Directors and Cremations, 333 E. Johnson Street in Hartwell will be serving the family of Forrest Garrard.

To send flowers to the family or plant a tree in memory of Forrest Garrard, please visit our Heartfelt Sympathies Store.

Receive notifications about information and event scheduling for Forrest

There are no events scheduled. You can still show your support by sending flowers directly to the family, or planting a memorial tree in memory of Forrest Garrard.
Visit the Heartfelt Sympathies Store

We encourage you to share your most beloved memories of Forrest here, so that the family and other loved ones can always see it. You can upload cherished photographs, or share your favorite stories, and can even comment on those shared by others.

Paul, Crissy, Cari, Rebecca, and Raemon. sent flowers to the family of Forrest Garrard.
Show you care by sending flowers

Posted May 29, 2020 at 08:09am
Our Deepest sympathy from Dollar General Carnesville.

Posted May 27, 2020 at 06:56pm
I ve know Forrest since he married Rachel he was very kind man he took very good care of Rachel and her children may he rest in forever Paradise
Penny Holbrooks
Comment Share
Share via: 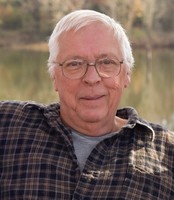 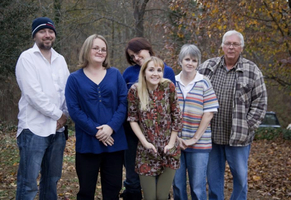 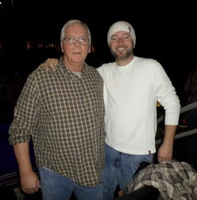